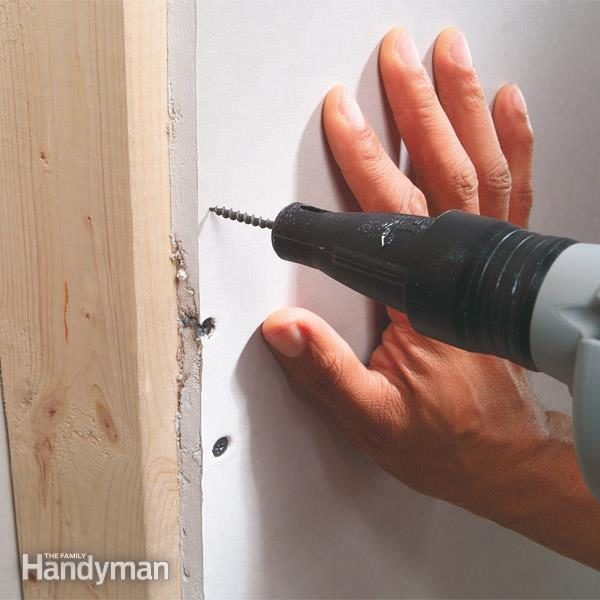 Unfortunately, even though these screws are rust-resistant, it doesn’t mean they can’t eventually form rust.

This is especially the case if the coating strips during installation. The chance of rust is even more significant when used outdoors, which is why drywall screws are recommended for indoor use only.

Do Drywall Screws Rust Under Plaster?

Drywall screws can potentially rust under plaster. When driving a drywall screw into studs or joists, the driver sometimes strips the black phosphate coating from the screw heads.

If this happens, water from plaster can cause the screw to rust.

Will Drywall Screws Last Outside?

Drywall screws will not last outside. Being exposed to various weather conditions will eventually cause them to rust and lead to corrosion, even types of screws marketed as rust-proof.

For outdoor projects, you need to use galvanized metal screws.

Even though drywall screws have a phosphate coating that makes them rust-resistant, the layer sometimes chips off when driven into studs.

When this happens, the screws can develop rust.

If you use drywall screws for outdoor home improvement projects, they will be more likely to corrode.

Galvanized wood screws are a much better option for outdoor use.